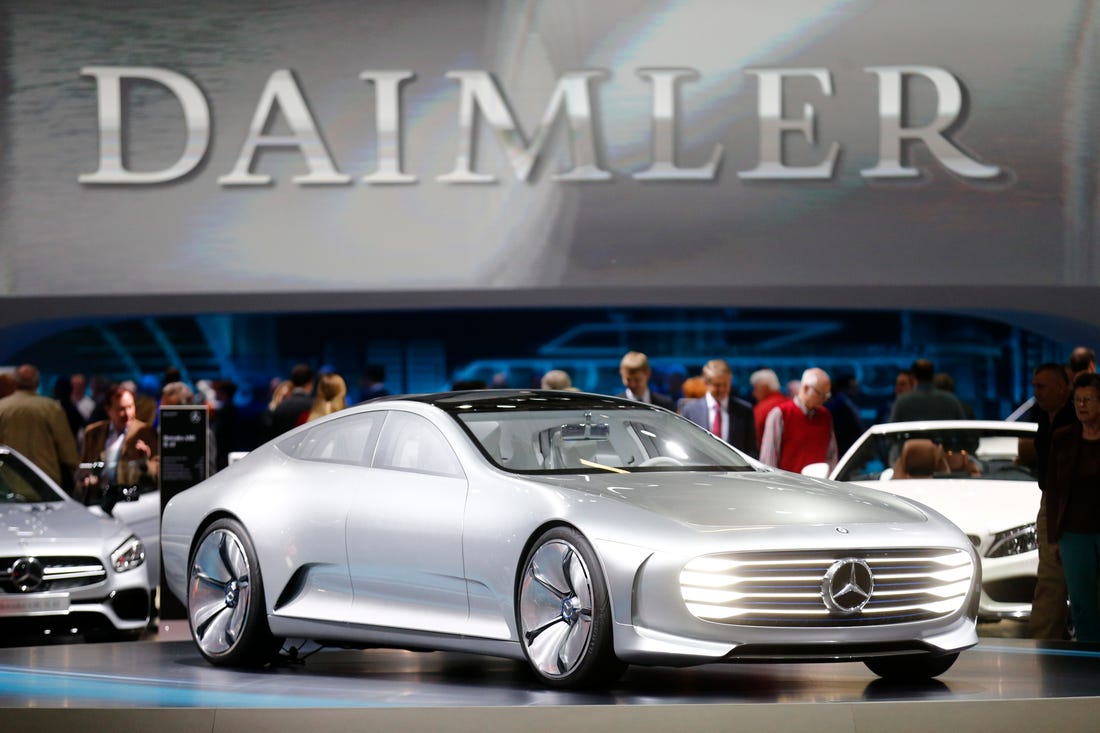 The investment will support battery production for Daimler’s Mercedes-Benz unit, which is pushing to increase the percentage of purely electric vehicles in its portfolio.

The battery production network will consist of nine battery factories at seven locations in Europe, North America and Asia, with Mercedes-Benz’s Accumotive in Kamenz, Germany, playing a role as a competence center, Daimler said.