The milestones include the start of production for the all-new, redesigned 4-cylinder engine at the Huntsville facility, and the closing in of the plant’s new 150,000-square-foot V6 engine assembly line.

“By boosting production capacity and flexibility, our dedicated work force can better serve customers and position our operations for stability and future success,” he added. 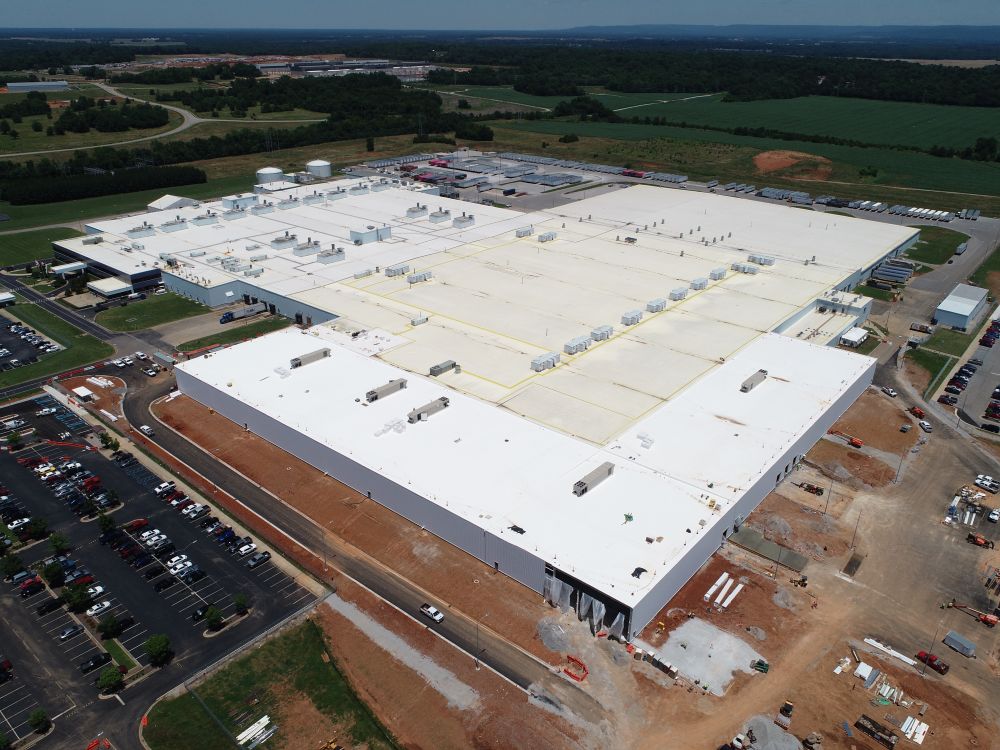 A $288 million expansion at Toyota’s Huntsville facility will add 450 jobs and boost production capacity to 900,000 engines per year.

Upon the expansion is complete in 2021, the plant will add 450 new jobs. Toyota’s investment at the Alabama facility will climb to a total of $1.2 billion investment, solidifies the Huntsville plant as the automaker’s largest engine production center in North America.

Toyota Alabama supplies engines for one-third of all Toyota vehicles assembled in the U.S.

The latest expansion is the plant’s fifth since it began engine production in 2003. Annual engine capacity will increase 34 percent to 900,000, while total employment at the facility will top 1,800.

“Toyota has long been a pillar in our booming automotive industry, with its Huntsville engine plant operating in near-constant expansion mode since it launched production,” said Greg Canfield, Secretary of the Alabama Department of Commerce.

“Over the years, we have developed a special relationship with this world-class automaker and, working together, we will build a brilliant future right here in Alabama,” he added.

Meanwhile, Toyota is teaming with Mazda to build a $1.6 billion joint venture assembly plant just miles away in another location in Huntsville. Production, split evenly between the partners, is expected to begin in 2021.

Mazda Toyota Manufacturing, as the venture is known, will employ 4,000 workers at full production.

The Alabama Department of Commerce and AIDT, the state’s primary workforce development agency, have joined area governments and organizations to support the project, which was announced in January 2018.