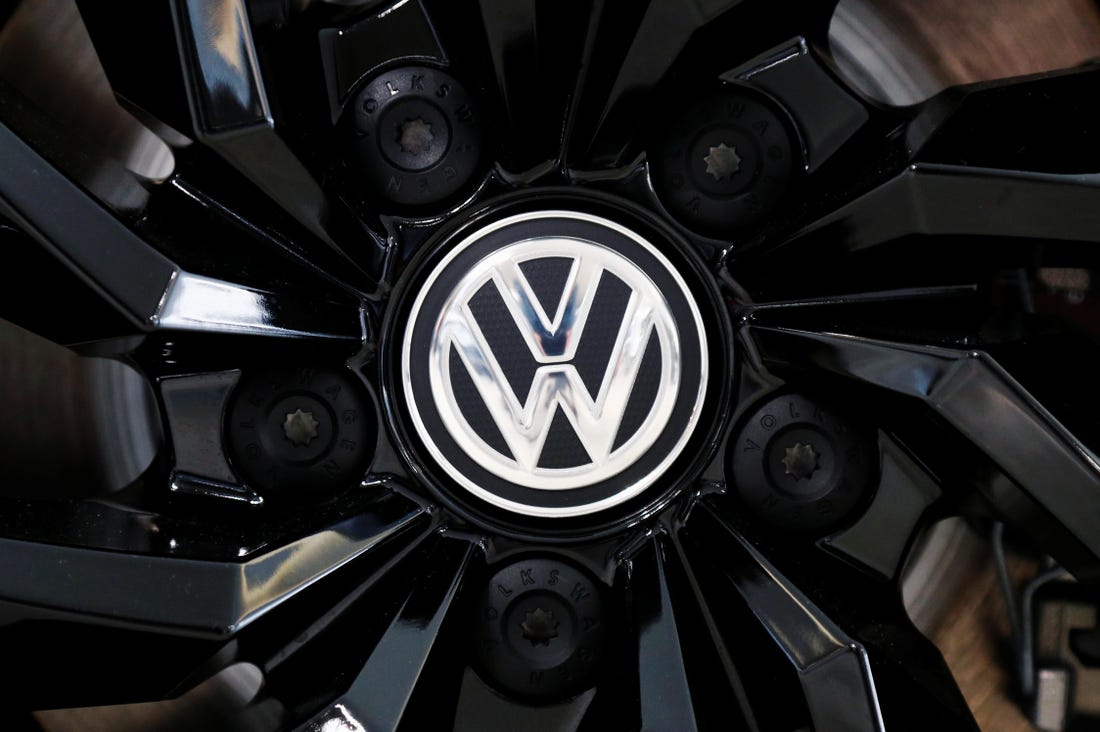 SAIC shares surged by their maximum daily limit of 10% after the news on Tuesday, hitting their highest since March 31.

With the revamp at its Shanghai plants, the JV is aiming for an annual manufacturing capacity of 60,000 Audi (NSUG.DE) A7L sedans and 60,000 new Volkswagen sport-utility vehicles. The total capacity at the plants will remain unchanged.

The revamp, expected to be done by the end 2020, comes as demand for luxury cars in China remained firm even as sales in the world’s biggest auto market slumped over the past two years.

SAIC Chairman Chen Hong has previously said the JV plans to roll out the first Audi product in early 2022.

For the Audi manufacturing process, the JV will also use the printing facilities at its newly built MEB platform, a Volkswagen platform that enables efficient production of various electric vehicle models.

Volkswagen hopes to start production based on its MEB platform in Shanghai from the fourth quarter and has sought government approval for production of its electric ID.4 vehicles.

Audi China said its project with SAIC was proceeding according to plan, without giving any more details. SAIC did not immediately reply to a request for comment.

SAIC Volkswagen’s sales fell 37% from a year ago to 577,385 vehicles in the first half of 2020 as the coronavirus pandemic hit demand in China, while total industry sales fell 17%. The JV sold 2 million cars last year.

Audi also has a long-term collaboration with FAW Group [SASACJ.UL] in China to build all its cars in the northeastern city of Changchun and southern city of Foshan.