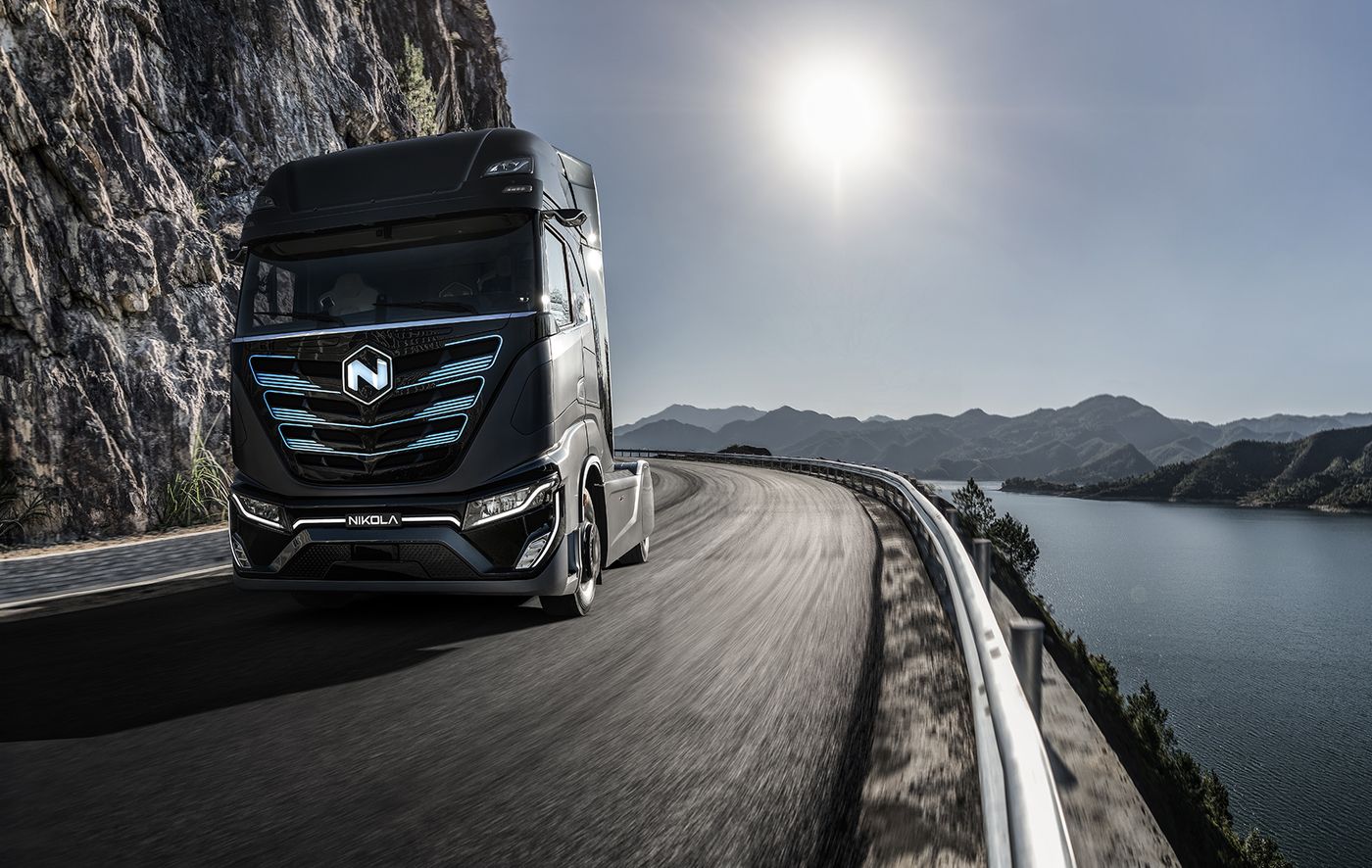 Nikola Corp. broke ground Thursday on a new electric-truck factory in Arizona it hopes to open next year, but first the startup needs to figure out a way to pay for the 1 million square-foot facility and other expenses with little cash on hand.

The company expects the new plant to cost at least $600 million. Executives anticipate having less than $900 million cash-on-hand — raised mostly through a reverse-merger in June — once they’re done redeeming warrants to purchase Nikola shares.

In addition to making electric and hydrogen-powered semi trucks at the factory outside Phoenix, Nikola is investing in a number of other projects, including an alternative-fuel pickup called the Badger to be built by another manufacturer, a network of sustainable hydrogen fueling stations and electric recreational vehicles.

The cost of developing all those projects will likely require the company to seek additional capital from investors.

“We plan to finance the construction out of our cash on the balance sheet,” Nikola Chief Executive Officer Mark Russell said on a call with reporters. “We do have a plan for further fund raising in the future.”

There are no imminent plans to raise more funds, Nikola’s billionaire founder Trevor Milton said on the call, but he echoed the need for a new cash infusion at some point. “Eventually we will be bringing in some more money to cover the rest of the facility, cover the roll out of the hydrogen stations and the truck developments,” he said.

The company put investors on notice about that possibility in a March regulatory filing that it will need to raise additional capital to scale its manufacturing and build hydrogen fueling stations, and may do so by selling equity or debt.

Nikola plans to start manufacturing battery-powered big rigs in Arizona by late 2021, which is ahead of a previously stated 2022 target shared with investors in a regulatory filing in June. It will add production of a hydrogen-fueled semi by late 2023.

The costs of building the new plant will be partially mitigated by more than $46 million of grants and refundable tax credits tied to performance milestones from the Arizona Commerce Authority. The City of Coolidge will reimburse $850,000 of permit and inspection fees, as well as 49% of property and sales taxes for a 10-year period involving construction and vehicles sold.

While construction in Arizona is just starting, Nikola has already begun building pre-production prototypes of the Tre semi truck in Germany through a joint venture with CNH Industrial NV. At full production, Nikola says it will be able to produce 35,000 vehicles annually in Arizona.

DIAMTS – Your One Stop Shop for CNC machines and lightweight materials.