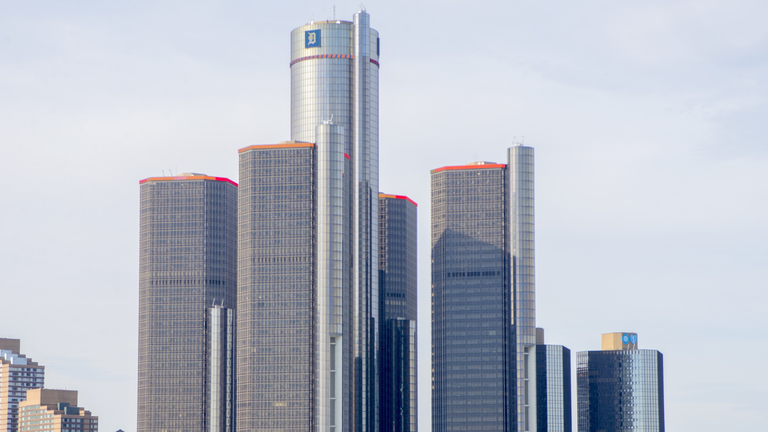 The company also signed an agreement to supply batteries for Wabtec’s battery-powered locomotive.

General Motors today announced it would spend more money on battery-manufacturing plants and electric vehicles in the United States through 2025. On June 15, the Detroit-based auto company said it would increase planned investments in electric and autonomous vehicles between 2020 and 2025 to $35 billion, $8 billion more than the company said it would spend in fall 2020 and $16 billion more than the $20 billion it mentioned in March 2020.

While some of that spending has already gone towards new GM factories in Lordstown, Ohio and Spring Hill, Tennessee to make Ultium batteries, General Motors now says they will construct two more battery factories somewhere in the U.S. by the middle of the decade in as-yet-undisclosed locations. The Ohio and Tennessee battery-production facilities are scheduled to open sometime in 2023.

“There is a strong and growing conviction among our employees, customers, dealers, suppliers, unions and investors, as well as policymakers, that electric vehicles and self-driving technology are the keys to a cleaner, safer world for all,” said Barra.

The company also reiterated its push to commercialize its batteries and hydrogen fuel cells. On June 15, GM signed an agreement with Wabtec Corp to supply batteries and its Hydrotec fuel cells to Wabtec Corporation, which is currently developing an electric-power locomotive.

General Motors also touted its progress with Cruise, its self-driving car subsidiary, and noted it had recently become the first company in California to receive permission from regulators to operate with the public.