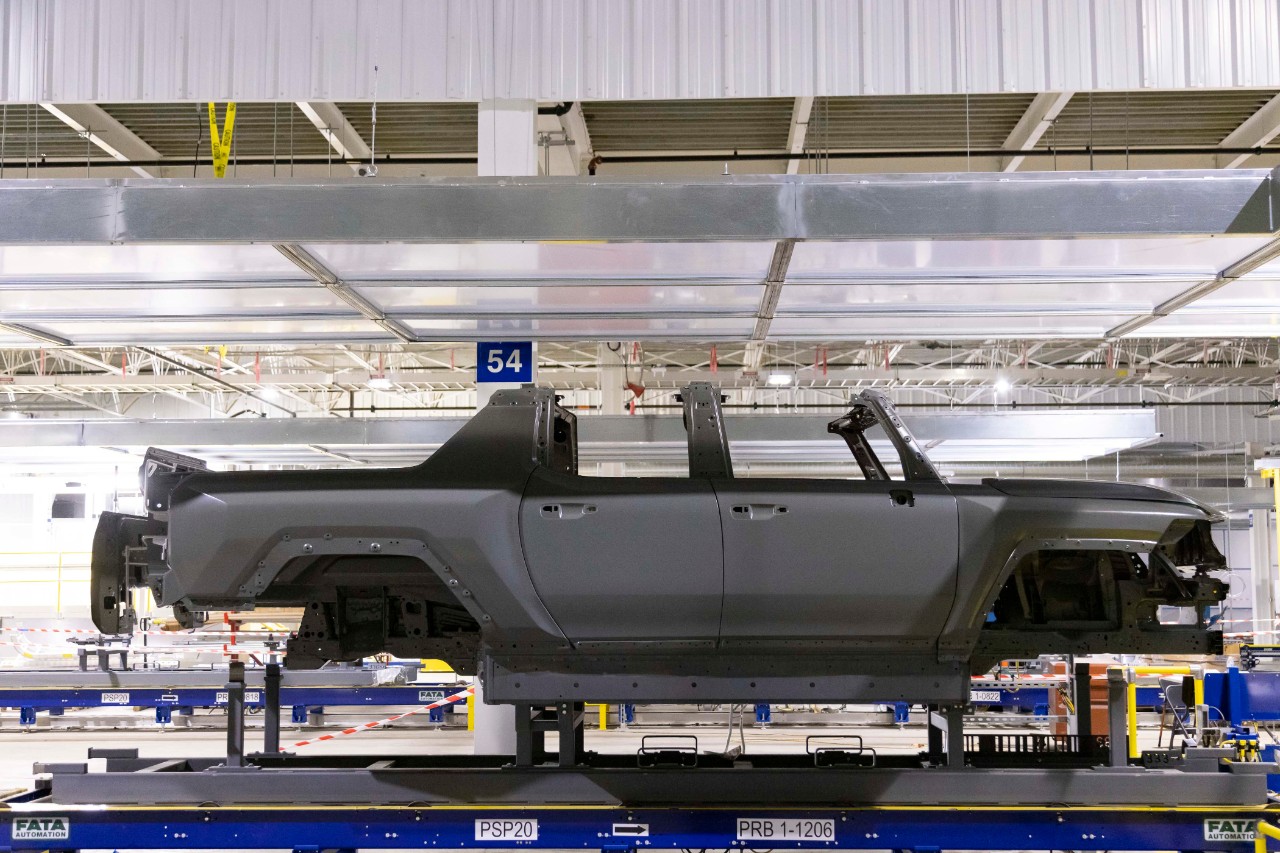 General Motors plans to set itself up as the leader of electric vehicle software and intends to tell investors at a meeting next week that this, along with expanding its electric vehicle lineup to 20 models by 2028, is its focus over the next several years in the United States market.

Sources close to the matter told Reuters earlier this week that GM intends to shift from an automaker to a platform company as it could be the key to broadening its profit margins. “GM’s gone from an automaker to a platform company, and here are all the things you can do with that,” the source said. “The question you should ask yourself is will we see doubling of revenues? Will we see margin expansion? Those are the sorts of things that you’re going to see over a period of time. Stay tuned for pretty impressive numbers on revenue and margin expansion.”

Next week at the Investor meeting, GM plans to show how it will spend its $35 billion budget for expanding its electric vehicle lineup through 2025. Additionally, the sources said that executives would discuss its plans for autonomous vehicles and give five-year targets for revenue and profit margins.

GM has announced on several occasions that it will be all-electric by 2035. Its electric vehicle program already consists of the Chevy Bolt EV, which has been plagued with battery issues in 2020 and 2021. However, the company will resurrect the Hummer line with the GMC Hummer EV, which will enter production in the Fall, the automaker said. GM plans to unravel additional details regarding the Hummer EV during the meeting, which will take place next Wednesday. Additionally, the company will give more information on the EV600 delivery van, the Cadillac Lyriq, and new product launches like the electric versions of the Chevrolet Silverado and GMC Sierra pickup, which could come in late 2022 and late 2023, respectively.

GM introduced its new software platform called Ultifi last week. The company highlighted that software-oriented products would be vital in keeping profit margins high during the transition from ICE to EV. It will detail some plans for this at the meeting as well, as well as how it will leverage partnerships with LG to cut the cost of EV production, which is pricey due to the cost of batteries.

By 2028, GM wants to have at least 20 new EVs in the US, mainly consisting of the region’s most popular body styles. These include SUVs, pickup trucks, and crossovers.