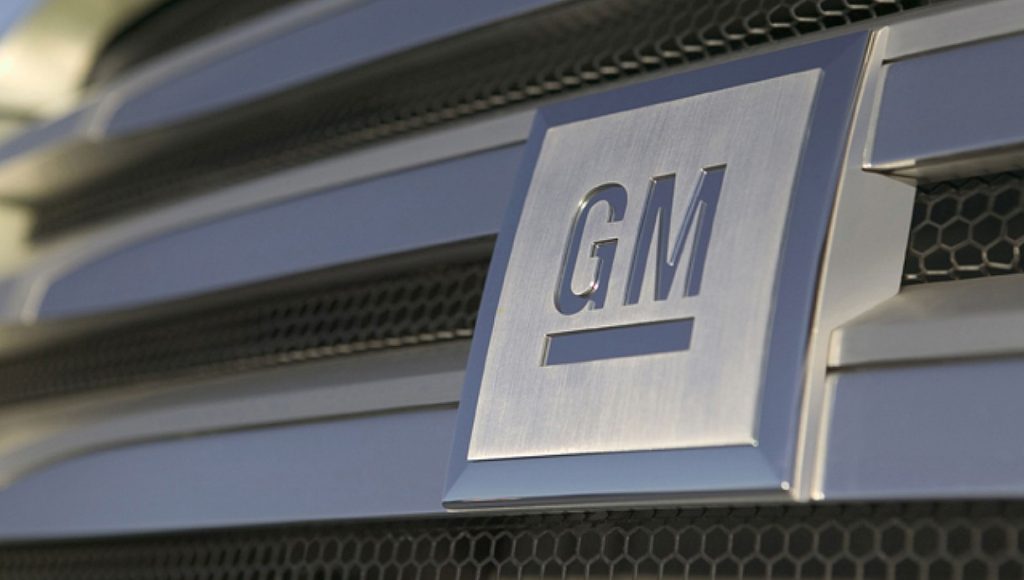 General Motors has long talked about its plans to expand its lineup of electric vehicles, with plans to be fully electric by 2035. Today, the automaker detailed more plans for its expansion of EVs, including how it plans to double its revenue, enter the autonomous driving discussion, and what GM brands will be bringing new electric cars to the market.

While GM already has plans to invest $35 billion in electric cars in the next four years by 2025, it has to begin planning for a more broad game plan to compete with industry leaders, including Tesla. While Tesla has four all-electric models and a fifth on the way when the Cybertruck arrives late next year, it also has accumulated eight consecutive profitable quarters, has an expanding manufacturing capacity, and innovative executives, other brands, like Ford, are unveiling their second and third EVs with the F-150 Lightning and E-Transit van.

GM is slowly falling behind the pace, only offering the problematic Chevrolet Bolt EV currently, although it has plans to unveil the HUMMER EV in the coming months under the GMC brand.

The big picture for GM, according to CEO Mary Barra, is increasing revenue to $280 billion from its current levels of $140 billion annually. The company plans to do this through revenue in its new services, while operating and maintaining off of its current offerings, Barra said, according to an interview with CNBC. Electric vehicles and subscription-based services will be a main indicator of how much growth could be experienced in the initial days of its plan.

“Especially in the initial days, we see EVs being plus volume, so we see tremendous opportunity to grow from an EV perspective and then the subscription and services,” Barra said in the interview. She did not detail a specific plan of how GM plans to explicitly double its revenue but believes an expansion of its current lineup will provide the opportunity for financial growth.

One of its biggest ideas for a leg up on the competition, which could be its main driver for revenue increases, is electric trucks. “Nobody is going to be able to touch us in the battery-electric truck space,” GM President Mark Reuss said. GM has its HUMMER EV coming out in several months, but it also confirmed on Wednesday it will have an electric Silverado which will be unveiled at CES in January. Additionally, it is planning for an all-electric Chevrolet crossover for around $30,000 that is in development. These two vehicles will be added to GM’s lineup of EVs, and could help the company attain 1 million EV sales globally by 2025.

GM also stated that a new “Ultra Cruse” hands-free driving system will be released in 2023. It will be capable of driving in 95% of scenarios and is more robust than its current Super Cruise driving system. GM said it will be available on more than two million miles of U.S. and Canadian roadways when it is released.

Don’t hesitate to contact us with tips! Email us at tips@teslarati.com, or you can email me directly at joey@teslarati.com.