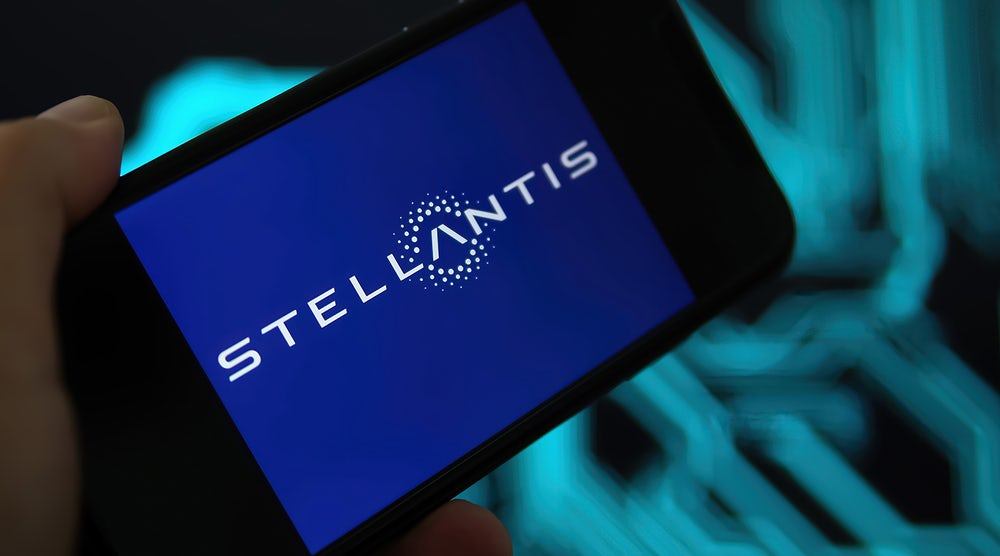 The automaker named Samsung as its partner in a manufacturing venture to produce 23 million GW⋅h/year, starting in 2025.

Stellantis has formed a joint venture with Samsung SDI to manufacture lithium-ion battery cells and modules for the North American market. The terms and value of the investment, and the location of the manufacturing operation, were not revealed, but the automaker indicated production would begin in 2025 with an initial annual capacity of 23 gigawatt hours – scaling up to 40 gigawatt hours in the future.

“With the forthcoming battery plants coming online, we will be well positioned to compete and ultimately win in the North American electric-vehicle market,” stated Stellantis CEO Carlos Tavares, CEO of Stellantis. “Our strategy to work with highly recognized partners boosts the speed and agility needed to design and build safe, affordable and sustainable vehicles that match exactly what our customers demand. I am thankful to all the teams working on this critical investment in our collective future.”

Joint ventures are an increasingly common approach for automakers to establish battery cell and module production. General Motors is paired with LG Electronics Inc. in the Ultium Cells LLC venture, while Toyota recently announced a venture with Toyota Tsusho to build a battery production plant by 2025, at a reported cost of $1.29 billion.

Stellantis’ plan is part of a four-year, $35-billion global investment program unveiled by Tavares in July to accelerate the group’s battery-electric vehicle programs, building out four platforms that can be flexibly adapted to each of its 14 brands.