Renault and its alliance partners Nissan and Mitsubishi are expected to announce a $23 billion plan to develop EVs through 2030, including more than 30 new models. 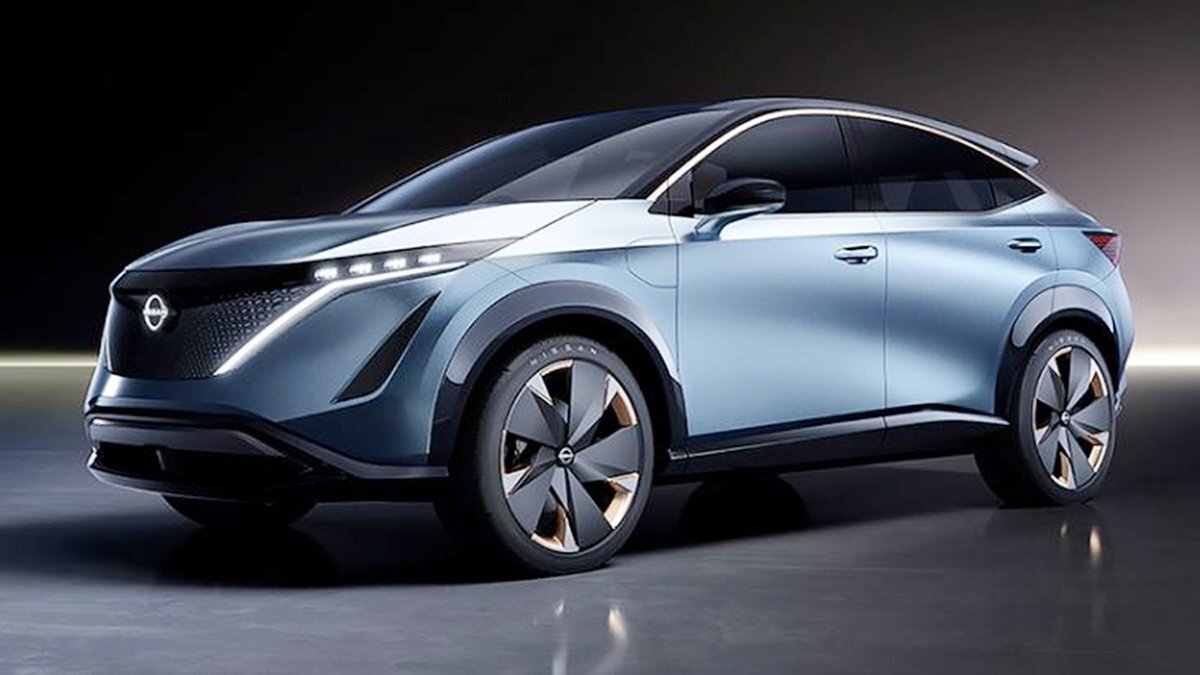 The Nissan Ariya, a compact full-electric crossover, will launch this year on the Renault-Nissan Alliance’s CMF-EV platform. The automakers are expected to also announce a full-electric platform for small cars.

As established automakers face pressure from new competitors and an expected shift in demand toward EVs, the French-Japanese alliance is seeking to deepen cooperation.

The three are expected to announce on Thursday a plan to invest more than 20 billion euros ($23 billion) over the next five years on EV development, the sources said. By 2030, the alliance is expected to come up with more than 30 new EVs underpinned by five common platforms, they said.

That is in addition to 10 billion euros the group has already spent on electrification, said the two people with knowledge of the plan. Spokespeople for Nissan, Renault and Mitsubishi did not immediately respond to requests for comment on Sunday.

The “Alliance to 2030” plan aims to show “intensified cooperation” among the automakers, highlighting a “shared vision on electrification and connected mobility,” one source said. The five common platforms are expected to cover 90 percent of EVs the companies are expected to develop and launch by 2030, the sources said.

One, called CMF-EV underpins cars such as the Renault Megane E-Tech battery-electric compact car and the coming Nissan Ariya, and another supports affordable no-frills cars that include the Dacia Spring minicar and similar models from Nissan and its China market partner Dongfeng. The other two are platforms for micro minis, called “kei cars” in Japan, and light commercial vehicles.

By mid-decade, the alliance aims to deploy a fifth common platform for small EVs designed by Renault, the sources said.

Nissan has already decided to use this platform, called CMFB-EV, and other standardized components to electrify the Nissan Micra small car, while Renault is expected to come up with a similar EV car based on the same platform, the sources said. The Micra EV is projected to be released by the mid-2020s.

Renault plans to launch the full-electric Renault 5 small car by 2024 and has said it will build another small vehicle, likely a crossover, inspired by the classic Renault 4L.

The Renault 5 (shown in concept form), due by 2024, is one of several affordable small EVs planned by the automaker. It could be joined by a new version of the Nissan Micra on the same platform.

The automakers hope to make compact EVs as affordable as gasoline-fuelled vehicles of similar size, the sources said.

The three companies are expected to use common batteries and other key components. The alliance plans to jointly invest in capacity to produce in France, Britain, China and Japan a total of 220 gigawatt-hours of battery capacity by 2030 under the plan, the sources said.

By standardizing and sharing batteries, the alliance expects to halve battery manufacturing costs, they said.

The alliance is also expected to share solid-state lithium-ion battery technology, which Nissan has been developing, they said.

The plan had been for the leaders of Renault, Nissan and Mitsubishi to announce the 2030 plan last autumn at an event in Japan, but the announcement was postponed until this week because of a surge in COVID-19 in Japan, the sources said.

A disagreement between Nissan and Renault over the French firm’s proposals for a full-blown merger – tensions that burst into the open with the arrest of former alliance leader Carlos Ghosn in 2018 – corresponded with stalled efforts to collaborate on technology and vehicle development, people with knowledge of the matter have said.

The three automakers all have their own hybrid technologies with few shared key parts and systems. The limited cooperation in sourcing and development has raised concern within the group about the ability to achieve cost savings, one source said.

It was not immediately clear whether alliance leaders will discuss hybrids as part of their 2030 plan.

Renault has said its Renault brand will be 100 percent electric in Europe by 2030, but company officials told Reuters the target does not apply to markets outside Europe and the group’s other brands, such as Dacia.