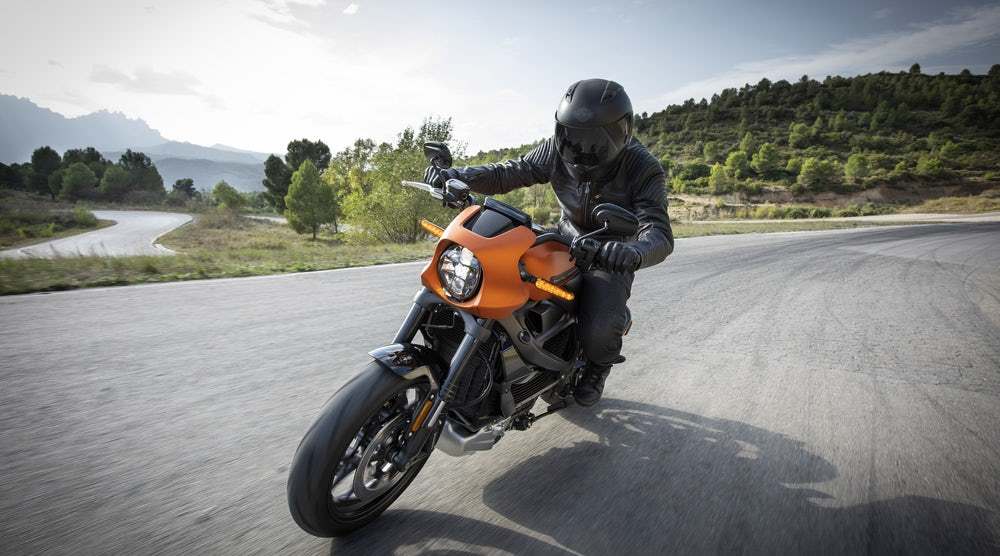 The leaders of Harley-Davidson Inc. have signed an agreement to merge their electric motorcycle division with a special-purpose acquisition company.

Harley-Davidson Chairman, President and CEO Jochen Zeitz said Dec. 13 his deal with AEA-Bridges Impact Corp. and Taiwan-based scooter maker Kymco will give Harley’s LiveWire group more freedom to develop its product line and accelerate its push to get its gear to market. The planned transaction calls for AEA-Bridges to contribute $400 million in cash held in trust and for both Harley and Kymco to invest $100 million. That process would give LiveWire, which was set up as its own division in 2019 and also includes the Stacyc lineup of balance bikes for kids, an enterprise value of nearly $1.8 billion and net cash proceeds of $545 million.

The SPAC merger is expected to be completed during the first half of next year, at which point LiveWire shares will begin trading on the New York Stock Exchange under the symbol LVW. Zeitz will be the company’s chairman and its acting CEO for up to two years. Ryan Morrissey, a former senior partner at consulting firm Bain Capital who has been Harley’s chief EV officer since early this year, will be LiveWire’s president.

“Today’s announcement is a historic milestone with LiveWire set to become the first publicly traded EV motorcycle company in the U.S.,” Zeitz said in a statement. “By building on Harley-Davidson’s 118-year lineage, LiveWire’s mission is to be the most desirable electric motorcycle brand in the world, leading the electrification of the sport.”

Post-listing, Harley will own about 74% of LiveWire while AEA-Bridges and Kymco will control about 17% and 4%, respectively, of the manufacturer’s stock. In an investor presentation, the trio said LiveWire is on track to have $33 million in revenue this year and see that number growing to $56 million in 2022 before taking off. The companies said they expect LiveWire to have 2026 sales of more than $1.7 billion, with the total addressable market then forecast to top $10 billion annually. By 2030, the executives think EV motorbikes could account for a quarter of total unit sales.

Investors like the look of Harley’s plans: In midday trading Dec. 13, shares of the company (Ticker: HOG) were up about 10% to more than $40. They are, however, still down nearly 20% over the past six months.