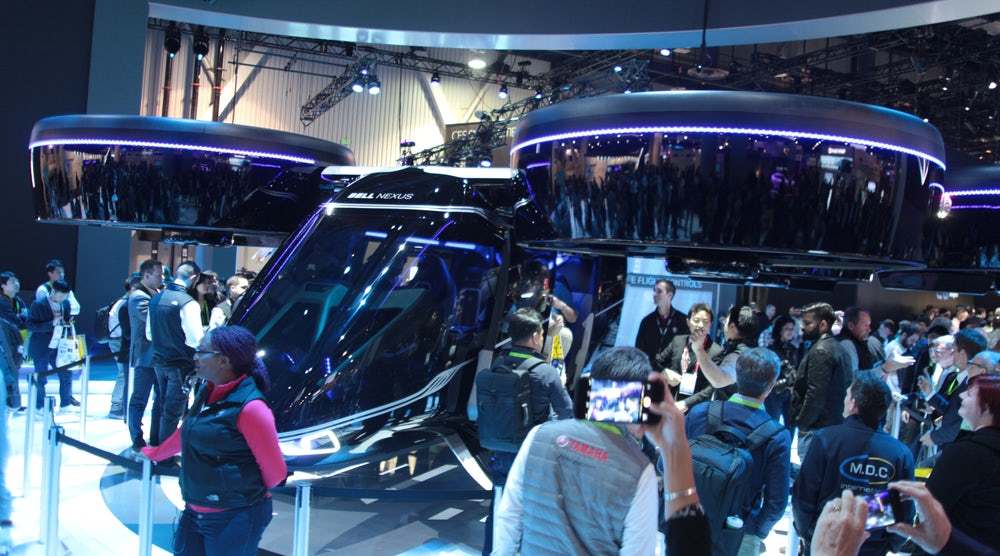 The new, highly contagious variant of the novel coronavirus spurred Meta, Amazon and Twitter to scrub appearances at the show.

Several major companies as of Wednesday have cancelled or will limit their attendance to the 2022 Consumer Electronics Show (CES) — the tech industry’s annual mass-gathering in Las Vegas — due to Covid-19 variant Omicron’s rapid spread.

The popular four-day conference, which had planned for a grand return next month, is still scheduled to start January 5, with the press getting an early peek two days before.

But on Tuesday, a number of major tech firms such as Facebook parent company Meta, Amazon, T-Mobile, and Twitter canceled their appearances.

Key tech world publications including CNET, The Verge, and TechCrunch said they will no longer send reporters to cover the event, adding to growing suspicions that CES might have to be delayed or canceled.

“After careful consideration and discussion, T-Mobile has made the difficult decision to significantly limit our in-person participation at this year’s Consumer Electronics Show,” the telecom company said in a press release, adding that its chief executive, Mike Sievert, will cancel his keynote address.

“While we are confident that CES organizers are taking exhaustive measures to protect in-person attendees,” they noted, “we are prioritizing the safety of our team and other attendees with this decision.”

Representatives for General Motors told AFP that the US automaker has not changed its plans for CES, which is expected to have an abundance of car tech on display.

GM plans to reveal a new electric model of the Chevrolet Silverado pickup truck, and chief executive Mary Barra is slated to give a keynote presentation on a vision for the mass adoption of electric vehicles.

Internet giant Google told AFP that it is “closely monitoring the situation” and would announce any update regarding its CES plans.

The event’s organizer, the Consumer Technology Association, put out word last week that the number of exhibitors confirmed to attend had topped 2,100 and that it would offer free Covid-19 rapid testing kits to attendees as an added level of safety.

“CES is a global event, and we continue to see strong momentum with new exhibitors signing up every day,” CTA chief executive Gary Shapiro said in a release at the time.

On its site, CES reminds attendees that they “MUST be fully vaccinated against COVID-19 to pick up a badge and access CES in-person in Las Vegas.”

Conference organizers also recommend attendees get tested for Covid “prior to departing for Las Vegas and within 24 hours of entering a CES venue.”

Another major conference planned for January, the World Economic Forum, announced on Monday that it would delay its annual meeting in Davos, Switzerland, due to the Omicron variant.

The international gathering of the world’s political and business elite will go ahead in “early summer,” according to organizers.