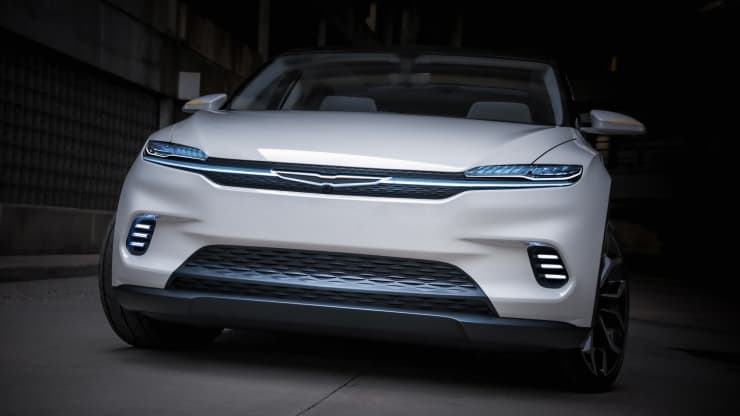 Once-prominent Chrysler plans to reinvent itself as an all-electric auto brand by 2028, the company announced Wednesday.

Those plans begin with a new crossover concept called the Chrysler Airflow that was unveiled online for the CES consumer technology show in Las Vegas. The tech-savvy concept car is “a nod” to a vehicle that the company plans to launch in 2025, according to Chrysler CEO Christine Feuell.

She said the unnamed production crossover will be the first of at least two or three new all-electric vehicles, including a minivan, planned by 2028. Chrysler will be at the forefront of parent company Stellantis’ $35.5 billion electric vehicle plans, Feuell said.

“When we sought to redefine and revitalize the Chrysler brand, we needed to make sure that we were creating differentiation within the Stellantis portfolio as well as compared to competition,” she told CNBC during an online interview. “We will be adding one new product per year once we launch our first new product … and expanding that lineup between then and 2028.” 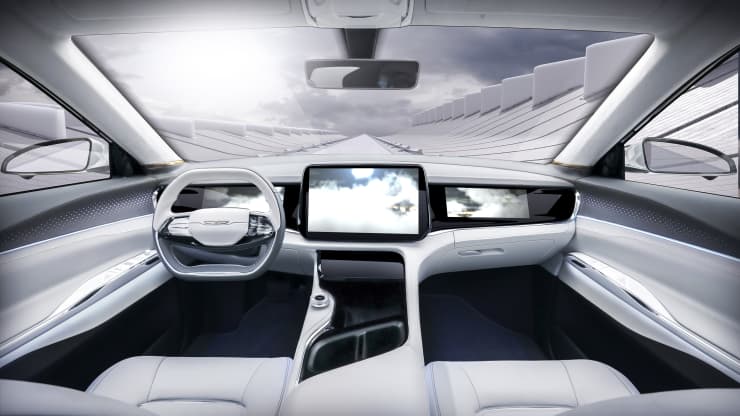 Stellantis was formed in January by the merger of Italian-American automaker Fiat Chrysler and France’s PSA. It has 14 brands, including Chrysler, Jeep, Fiat and Peugeot – all of which have historical significance in their respective countries.

Stellantis’ plans for Chrysler to become an EV brand in the U.S. are the latest in an attempt to revitalize the nearly century-old automaker, which has failed to achieve much notice since its namesake parent company went bankrupt in 2009.

The brand has only offered a minivan and large sedan since discontinuing a midsize car in 2016, and has missed out on the growth of crossovers, SUVs and pickups in recent years. It also has been slow to adopt EVs aside from a plug-in hybrid electric version of its Pacifica minivan.

Feuell said the new transformation plan focuses on EVs as well as new technologies, advanced design and user customization, areas that automakers are focusing on to attract tech-savvy buyers. 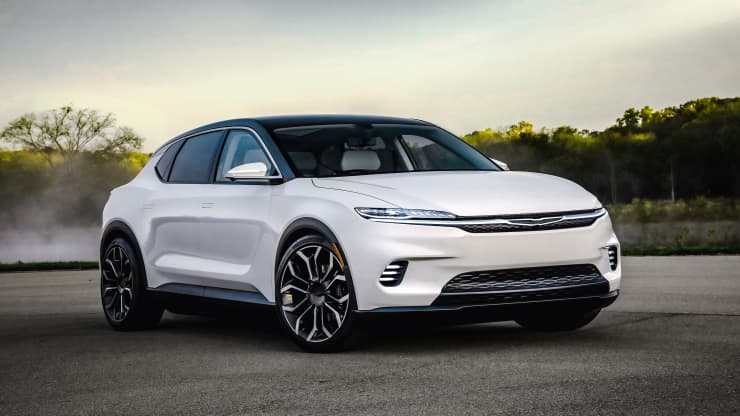 ″[Technology] is so important with what consumers are looking for in terms of that seamless connectivity and integrating their personal digital life with their mobile digital life,” Feuell said. The idea is to make “that easy and intuitive with the ability to personalize every space within the vehicle regardless of whether it’s a driver or a passenger.”

Some characteristics of the vehicle, notably the large screens, appear similar to some of Stellantis’ newest products such as the Jeep Grand Wagoneer SUV. 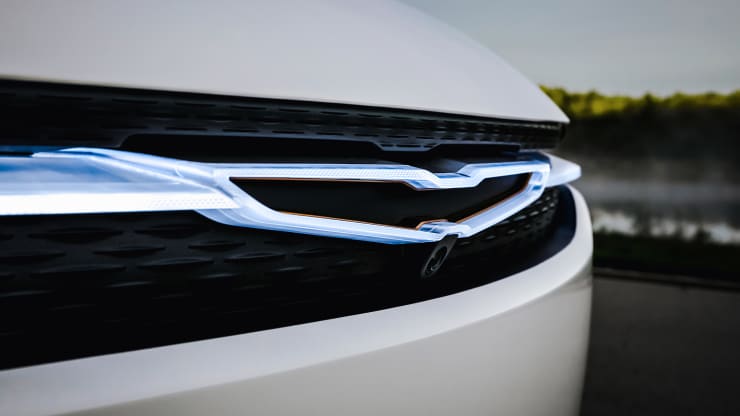 The exterior of the crossover features a new design direction for Chrysler, including an updated “Chrysler Wing” logo tied into a cross-car grille and LED light blade. An LED taillight runs the full width of the vehicle as well.

“The design theme from its elegance and dynamic stance is a nod to the design direction that we want to take Chrysler in and really harmonize that theme across the entire portfolio,” Feuell said.

The Airflow, as well as the forthcoming production vehicle, are expected to deliver 350 to 400 miles of range on a single charge, according to Chrysler.

The company declined to comment on potential pricing for the Airflow-based vehicle planned for 2025, but Feuell mentioned a “sweet spot for EVs overall being between $35,000 and $60,000. 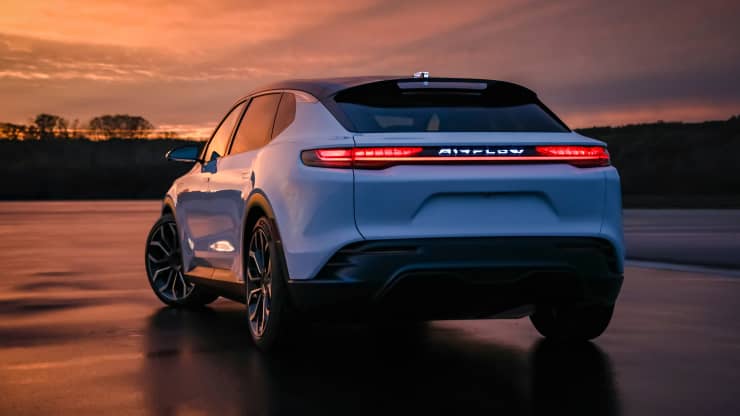