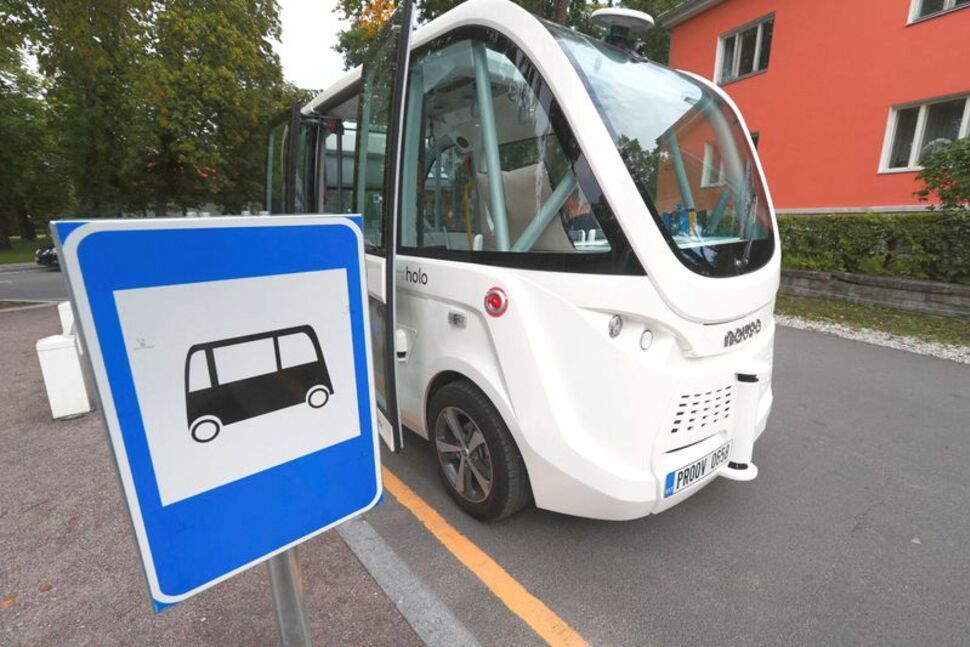 Making taxis autonomous has proved more difficult and expensive to develop than expected, but investors have pumped money into trucks and other commercial vehicles where automation could be viable sooner.

RR.AI and GILLIG said they would jointly develop Level 4 autonomous vehicle technology for buses, which would allow a vehicle to drive itself under certain circumstances, such as in a depot, but most of the time a human driver would be needed.

“We believe the partnership with GILLIG will improve the safety and wellbeing of drivers, pedestrians, and roadway users all while increasing efficiency for transit authorities and lowering costs,” RR.AI Chief Executive Alberto Lacaze said in a statement.

GILLIG said it expects to implement these technologies across all its bus models, but will deploy them first in its latest electric bus model.

Robotic Research said last month it has raised $228 million from investors including SoftBank to scale up RR.AI’s solutions for trucks, buses and logistics vehicles.

GILLIG’s owner Henry Crown & Company participated in that funding round.