Skip to content
Companies Committed Over $700 Million to EV Charging in 2022, Boosting Sourcing for Stations 132% YoY

Companies Committed Over $700 Million to EV Charging in 2022, Boosting Sourcing for Stations 132% YoY 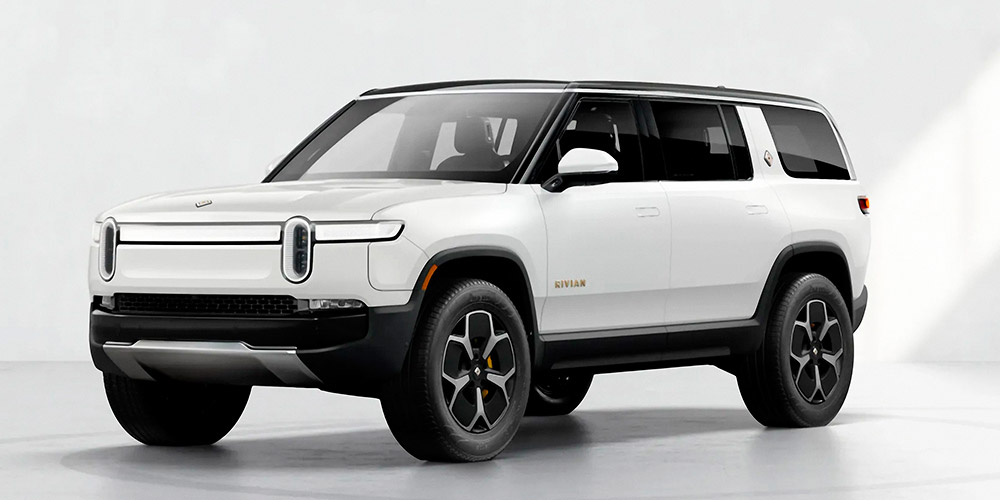 Ahead of the holiday season last year, Amazon announced the deployment of its Rivian electric delivery trucks. Around the same time, freight mobility tech company Einride completed the first public road pilot of its completely autonomous electric vehicle (EV). These innovations follow an uptick in demand for efficient EVs, and now auto manufacturers recognize that for EVs to be viable for mass market use, advancements in charging are necessary. As a result, there is increased sourcing for EV charging stations on Thomasnet.com®, with figures up 132% year-over-year.

EVs made up less than a quarter of a percent of total U.S. car sales ten years ago, but recent investments put the country on track to embrace an electric mobility future. In September 2022, all 50 U.S. states were approved for a plan to deploy electric vehicle charging stations across more than 75,000 miles of highway.

But the extra chargers aren’t enough; there is also a need for speed. Although the average vehicle is only driven 35 miles per day in the U.S., nobody wants to sit and wait for their vehicle to finish charging so they can begin their commute. To combat this, researchers from Pennsylvania State University created a battery that only takes ten minutes to charge up to 70% capacity. The battery uses thin sheets of nickel foil that enable internal components to absorb electricity more quickly. This process also makes it possible to create lighter and smaller batteries at a lower cost. Rechargeable batteries sourcing is up 675% quarter-over-quarter and 291% year-over-year on Thomasnet.com®.

Top 10 Categories with the Most Sourcing Activity Month Over Month